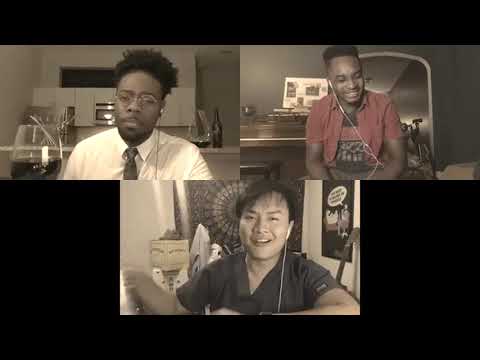 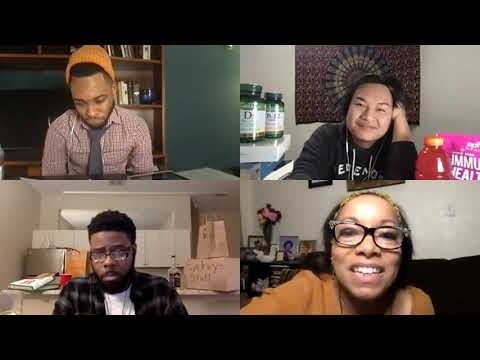 Fortune’s Children (a short opera) was written during the summer of 2020. It is about a family whose lives are upended by a pandemic, and was designed to be performed live on Zoom for an audience of meeting attendees by singers in different locations. Hartford Opera Theatre produced it that October, in what we think was the first use of Zoom as a platform for opera, and then commissioned a sequel, Changing Fortunes, which was presented the same way in February of 2021. The third episode, Family Fortunes, about the family’s first in-person reunion after the pandemic, was written to be performed onstage. I am actively seeking a production of the entire trilogy as one evening.