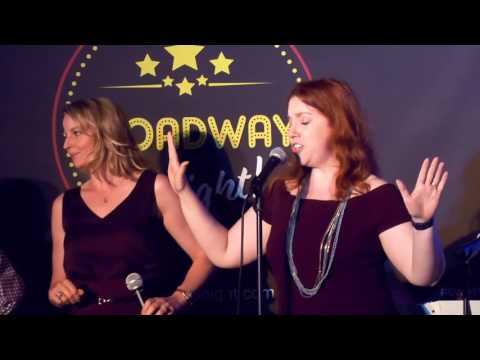 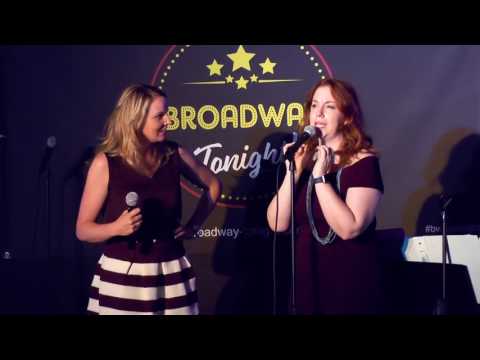 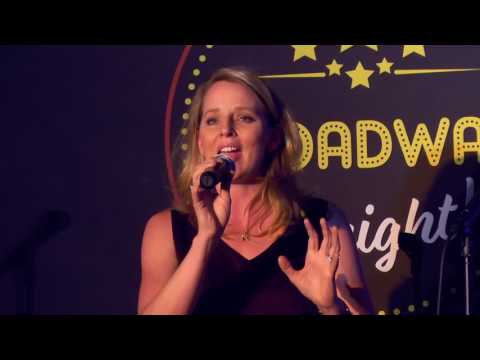 Jessica Tyler Wright performs “My Only One” for a promotional appearance on “Broadway Tonight.”

The parents coach their kids at tryouts as Coach Nick looks on.

Melissa explains to Kathy what she needs to do to survive.

Thanks to Melissa and the other parents, Kathy gets in deeper.

Nick explains what is needed to make a winning team—and from whom.

Melissa makes it clear to Nick what she wants, and what she is willing to offer for it, as Gary is trapped in Nick’s closet.

Small toggle button
6.
Without You

Gary sends a text to his wife Tracy, begging for forgiveness.

Small toggle button
7.
The Day That We First Met

Kathy and Melissa throw it down.

Kathy (as Snack Mom) poisons her daughter’s rival’s drink before the Big Game.

Play Like A Winner is a new musical based on the play All About The Kids by Caytha Jentis. Play Like a Winner was the winner of the New York Musical Festival 2016 Developmental Reading Award, and received a full production as part of the 2017 festival. My collaborator is Erik Johnke, book and lyrics.

Synopsis:Kathy is trapped in a affluent but deadening suburbia. When her 13-year old daughter has the chance to try out for soccer, she thinks she can finally vary her routine; instead, she spirals into homicidal madness.

Many thanks to the actors who gave their time and talent to the demo: Tamra Hayden as Kathy, Jonathan Root as Coach Nick, Lance Olds as Gary, Maggie Graham as Melissa, and Larry Dagget, Kelli Maguire and Martin van Treuren as the Other Parents (Sacrice, Play Like a Winner and Snack Mom) and Erin Cronican as Kathy, Casey Erin Clark as Melissa, and Rob Lorey as Gary (all other songs).

Photos below are from the 2017 NYMF production.