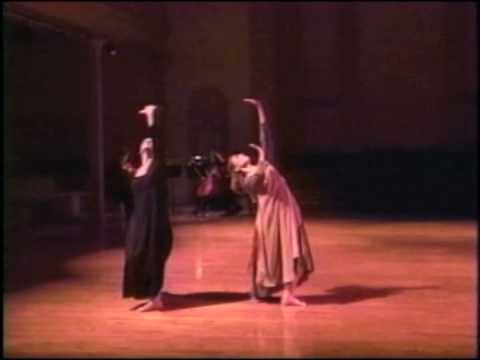 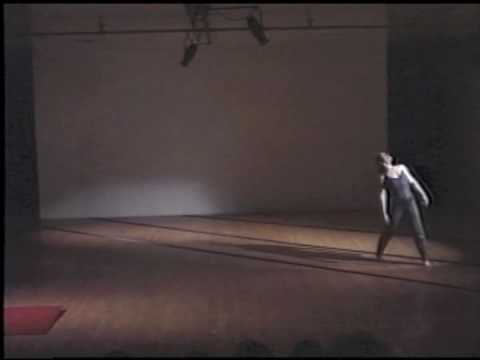 The Shadow From The Light

The pieces on this page are a sampling of the music I composed for dances by choreographers Frank Roth, Mary Eaves Mitchell, and Lynn Wichern. Most of them are for some combination of keyboard synthesizer, percussion and flute. “Wrestling,” an excerpt from Breath, which was originally for string quartet, is heard here in an arrangement for violin and piano.

“The EM/R Dance Company, which encourages collaborations between choreographers and musicians, is lucky to have David Wolfson as a composer. The scores that he provided for the works offered… were emotionally apt and theatrically forceful.” (Jack Anderson, New York Times)