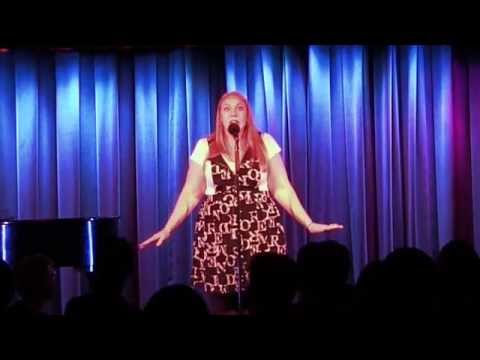 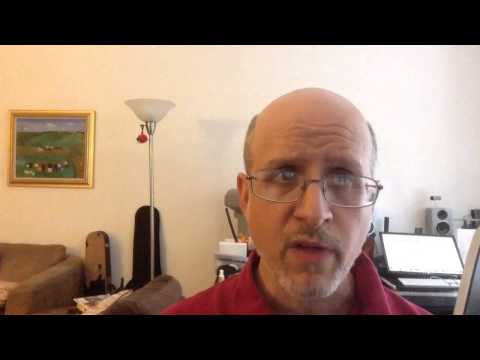 The Not Enough Coffee Song

This is a studio recording, with the composer singing.

My True Love was originally performed at the Act IV Cabaret, downstairs at the Weston Playhouse in Weston, VT. It is heard here in a live performance at Merkin Concert Hall in New York City, sung by Joanne Lessner.

Older Men and Androids was inspired by a friend who told me that that was her taste in men. This recording is from a Virtual Concert which Tamra Hayden and I performed on Broadway Live Island in the Virtual World of Second Life.

The Cabbage Song is based on a true story. This recording is from the same Virtual Concert as Older Men and Androids. The composer sings.

My Little Brother was written as a submission for the Italian song contest Zecchino d’Oro.

And last but not least, The Not Enough Coffee Song expresses a common complaint…